Robert and Sophie rebuild their trust

Robert and Sophie rebuild their trust 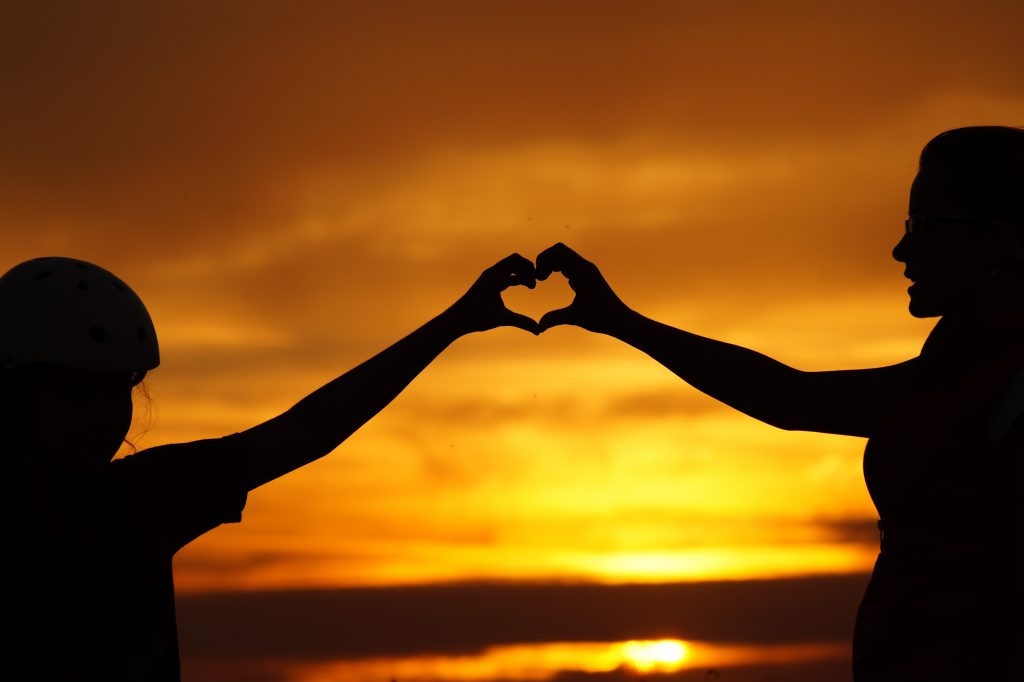 “Re-building trust in the mother-child relationship is essential to help repair lives,” according to Paula Westhead, Executive Officer of Emerge.

“We have been working to support Sophie and her son, Robert, who arrived at Emerge with complex issues requiring support and care.”

Before they came to an Emerge refuge Sophie and her son Robert experienced verbal, physical, emotional, and sexual abuse.  Robert witnessed much of the violence, which was carried out by his father.

“I was worried about my ability to care for Robert” Sophie said.  “I love him, but I wasn’t sure what to do and how to help him.”

The team at Emerge noticed that Sophie and Robert have a warm and loving relationship, although Robert was insecure and anxious.  He had separation anxiety and had trouble tolerating other people engaging with his mother.

Robert displayed the common signs of a child who has witnessed family violence: distrust, wariness, and insecurity.  Family court proceedings continued and supervised weekend visits with his father were also causing Robert distress.

“This program helped Sophie and Robert by nurturing the mother-child relationship.”

Sophie has seen many improvements in Robert since he has engaged with Peek-A-Boo Club™.

“He’s becoming a confident little boy, he now plays with others and he’s able to show concern for other children in the group.  He’s learning to express his emotions which is really positive.”

Robert was diagnosed with Kleinfelter syndrome which underpins a significant speech and language delay, as well as high anxiety and problems with emotional regulation.  Robert’s language delay means he becomes frustrated, but the Emerge team worked with him to create strategies for communicating his feelings.  The team also supported Sophie so that she is more confident about helping Robert to communicate.

“After working with the Emerge team I feel more confident about my abilities as a mother,” Sophie said.

Sophie has been able to talk about her experience of family violence and the Emerge team have seen this has helped to build trust in the mother-child relationship.  “We know that an infant-led approach improves the outcomes for both mother and child,” Paula said.  “A focus on the child also helps to motivate the mother, and we see hope and, ultimately, recovery from trauma in both mother and child.”

Robert is now attending childcare, which is a positive step forward for him.  Mother and son continue to deal with family court proceedings, along with the long-term effects of family violence.

Emerge provides essential children and infant-led services which focus on trauma recovery for children and their mothers.