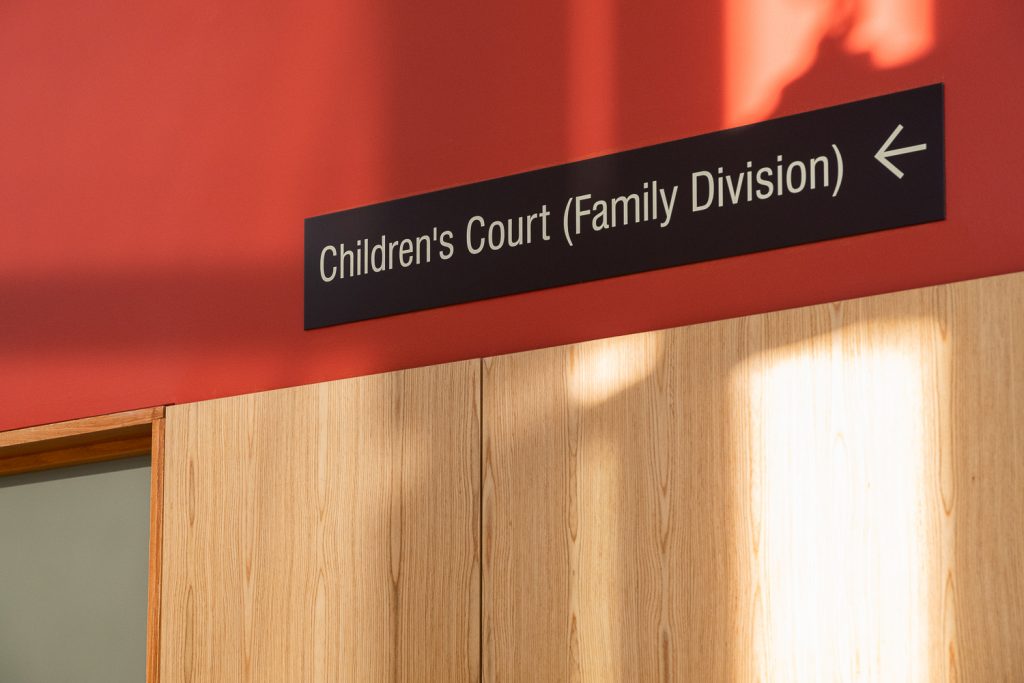 Emerge is starting an occasional childcare service at Moorabbin Magistrates Court to enable mothers to finalise legal matters without having their children in court with them.

The service has been funded by Impact, and will involve the Victoria Police and the magistrates’ court.

The need for the court support service was identified during consultations with the Bayside Peninsula Family Violence Partnership, according to Executive Officer, Paula Westhead.

“Currently women attending court with young children are often unable to finalise intervention orders and other matters due to lack of childcare on the hearing date,” she said.

The new service will enable a qualified childcare worker to look after children, while their mums get on with what they need to do.

“Too many children are exposed to often distressing court scenes, adding to the stress experienced by their mothers,” Paula Westhead said.

The childcare worker will be supported by volunteers. The service will be available for preschool aged children for mothers who have no childcare in place.

The program addresses a major issue identified by the Victorian Royal Commission into Family Violence of an inaccessible and complex justice system in which victims do not always feel safe. The program relates to Recommendation 70 that all ‘Magistrates’ Court of Victoria headquarter courts…..provide adequate facilities for children and ensure that courts are “child friendly”.