Keeping women and children safe in their own homes

Keeping women and children safe in their own homes 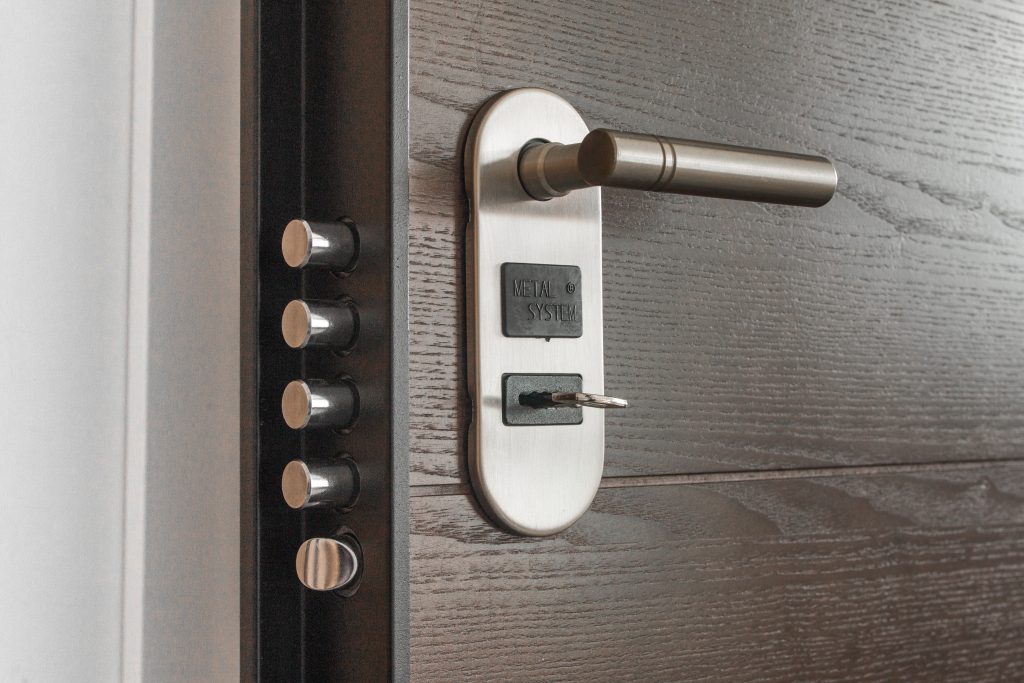 Sofia* and her two children know only too well what it is like to live in extreme fear. After escaping violence, she fled her partner and was living in temporary accommodation. For a while she thought she was safe until her former partner found her in a shopping centre.

Fortunately, she was referred to Emerge, and through its involvement in Safe at Home, a Victorian Government initiative, Sofia and her children are being supported in many ways.

Jessica Woller, Manager Integrated Family Services, said: “We work closely with the Victoria Police, and have been able to receive Safe at Home funding to install a new screen door, flood lights and heavy duty locks on the doors and windows.”

“Sofia’s fear levels are intense but we are keeping the family safe, enabling them to re-establish independence and remain in their community,” Jessica added.

Safe at Home has been extended to include the Personal Safety Initiative which provides security upgrades for women separated from violent partners, who have their Intervention Order (IVO) in place and who are at risk of the intervention order being breached. Upgrades included the provision of a smart track safety device, and upgrades to security for the home. The initiative delivers on recommendation 17 of the Royal Commission into Family Violence.
The expansion of the Personal Safety Initiative follows a trial in inner and outer eastern Melbourne, as well as Gippsland, exploring the uses of technology and security responses. Findings showed how effective technology and safety planning can be to keep women and their families safe.
This expansion is being supported by the Federal Government, who are contributing $2.6 million for 17 Personal Safety Coordinators to ensure personal safety technology is used consistently and effectively as part of a broader plan for the safety and wellbeing of women and children.

*Sofia is not her real name.