Helen advocating for women through Emerge

Helen advocating for women through Emerge 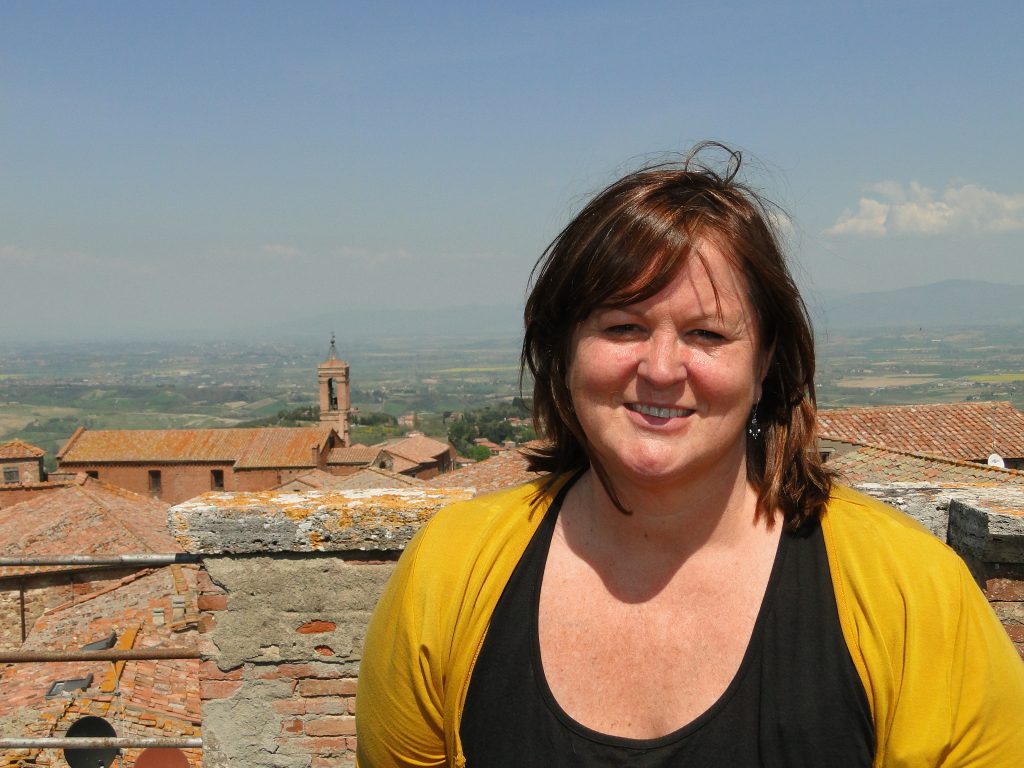 Helen Ewing has long been an advocate for women. In fact, she has made a professional and volunteer career out of mentoring women. Her passion drew her to volunteer with Emerge a year ago and she has not looked back.’

Helen joined Emerge after volunteering with Oxfam for more than 10 years. Professionally, she had been a project manager with responsibility for implementing IT and HR initiatives across the banking and energy sectors. More recently she worked on diversity and inclusion having identified a large gap in career opportunities being offered for women. She took redundancy in late 2018.

“With a goal to having more women in senior positions, I implemented a program of career mentoring for women, and inclusive leadership for all leaders. This experience was eye opening on the challenges women face in their career and personal lives,” she said.

Although she was not ready to retire, she took redundancy in late 2018 knowing that she did not want to re-enter the workforce but rather slow down and give back to the community. It was a good decision. The volunteer assignments have been varied and useful. She has been warmly welcomed into Emerge and has learned much about family violence through its education program.

Her immediate assignment was working with Emerge staff at the Moorabbin Magistrates Court, helping to take care of children while their mothers are attending court to get an intervention order against their partner. From her viewpoint, the court service is invaluable as it allows the women to know that they are not alone, and that there are people who want to help and support them.

“As the women are required to be at the court potentially all day, until their case is heard, we do so much more than look after the children. Whilst there are court services to professionally support the women, we develop a bond for the time we are together, offering a caring ear, making them a cup of tea, or just being there for them,” Helen said.

She has also been working one-on-one for the past six months with a Vietnamese woman helping her with her English.

“When I met her, I was impressed by her desire to make a life in Australia for herself and her son, after being brought from Vietnam to marry a man she had never met. The first thing she wanted was to talk like an Aussie so that she could get a job,” Helen said.

The first step was to put together an informal weekly program where the pair practiced pronunciation, watched and discussed current news programs, and a lot of talking and laughing. Her English improved a lot since she first met her.

“Unfortunately, we have recently had to say goodbye as she’s moved on and is now living a long way from me.  She gave me as much as I gave her, maybe even more, and I miss her beautiful smile,” Helen said.

has everything imaginable to make the refuge feel like home, providing a safe, secure and comfortable environment for women and their children to mend and grow.

A year on, and Helen has learned much not only about Emerge and its work but about family violence which makes her angry and sad. She had not realised how prevalent family violence is in the community, and how brave the women are, where escape or an intervention order against a partner is all that is left, as well as the need to start over again.

“It is an honour to support the families, and I have learned that through adversity comes strength,” Helen said.