Having a family meal together is a new beginning for Sam

Having a family meal together is a new beginning for Sam 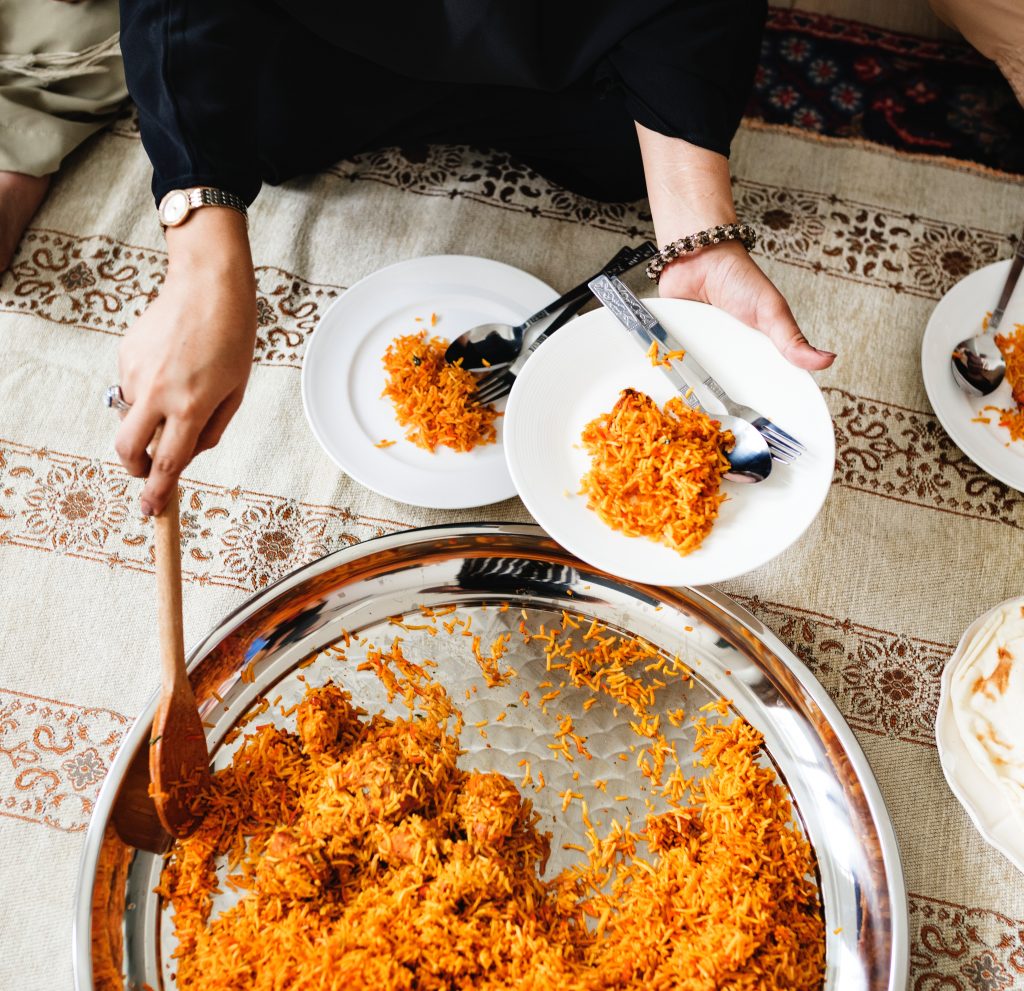 Sam* is excited. For the fourth day in the row he has sat down for an evening meal with his mum and sister at a dining room table. For the six-year-old, this is a novelty. He used to sit in front of the television and eat alone.

Sam and his mum and sister are benefiting from a Flexible Support Package that Emerge has been able to put together with funds from the Victorian Government. The package provides up to $10,000 to support survivors of family violence to access support, move out of crisis and start a new journey. The average package is between $3,000 and $5,000.

Jessica Woller, Manager Integrated Family Services, said the packages were life savers for the women and children supported by Emerge.

“Most families, like Sam’s, often flee with nothing, and this is a barrier to leaving as they don’t know how they will start again,” Jess said.

“Sam and his family had to get out of the abusive situation they were faced with, and for a family who has nothing, the flexible support package can be the only opportunity for them to start over,” she said.

Thanks to the package, Emerge was able to kit out a home for them. “Furniture” included beds and bedroom furniture, a couch, television, and that all important dining room table and chairs.

For soccer-mad Sam, the package has also included soccer membership, karate lessons and his sister and mum have membership to a gym. Later this year, they are going to the Melbourne Aquarium on a family day pass.

“It is like Christmas has come early,” mother Tessa said.

“For the first time for many years, I can begin to think about getting fit and healthy again because I now have a gym membership and I have time for myself and to be alone,” Tess said.

“What Emerge has been able to do to support me is beyond belief,” she added.

Flexible Support Packages were introduced as one of the 227 recommendations emerging from the Royal Commission into Family Violence.