Emerging from a life of violence

RT @GoodAdvocacy: Understanding how family violence changed in Victoria due to COVID19 - @FamilyStudies invites you to fill an online surv…

RT @ej_australia: Financial security is vital to rebuilding lives in safety - https://t.co/Sewt0KbG5n! We need urgent reform to ensure our…

Emerging from a life of violence 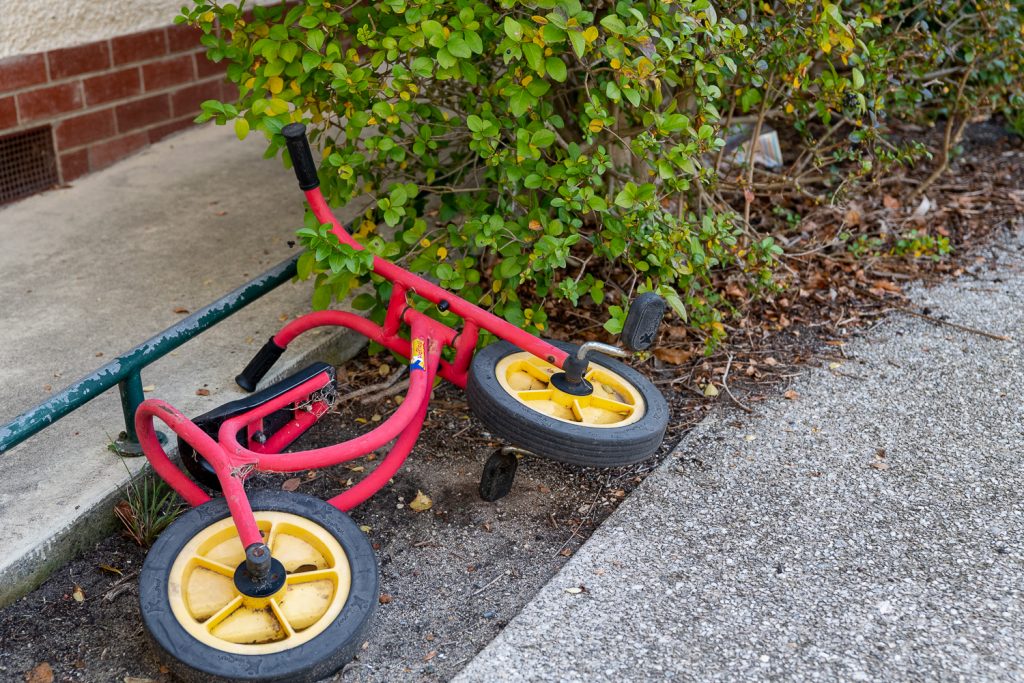 Halila has a secret that few people would guess. The 24-year-old Somali woman lives in a private rental home with her two children, free from the threat of violence.

Her life has changed around in the space of three years, thanks to Emerge’s family violence services.

Then she knew one emotion: fear. She had a deep, dark fear of being hurt, her almost two-year-old son being hurt and her seven-month pregnancy abruptly ending because of her violently aggressive husband.

Having no money and nowhere else to go were the least of her worries then. She was scared about her health which was rapidly deteriorating because of the injuries caused by her husband. She had chest pains, couldn’t sleep and high anxiety. She refused to sign official documents for Centrelink in case they would notify her husband of her whereabouts.

As Jessica Woller, Manager of Integrated Family Services, said: “Halila felt she had no future for herself but she needed to stay alive for her children. That was her goal.”

Slowly, Halila’s trust in the Emerge case workers began to build. They helped her apply for special benefit allowances. She connected with specialist agency InTouch who helped with permanent residency which enabled her to apply for parenting payments and a Medicare card. After her baby was born Emerge case managers helped Halila register the birth ensuring her address was not disclosed.

After moving from the refuge into her own home, Halila continues to have a close link to Emerge. She is a regular to the outreach program, and her case manager continues to support her emotionally and practically, making sure both children receive their immunisations, and the oldest is in childcare to allow him to develop social skills and independence.

As Jessica says: “Our focus is providing Halila with emotional support and helping her know her rights and understand how the system works.”

Emerge has a strong track record of assisting Halila and other women in similar circumstances. Its multi-lingual staff work in different ways to support women from CALD backgrounds on their journeys from violence to safety.

Of the 78 women and children housed in Emerge’s refuge, 74 per cent were from CALD backgrounds and all women without PR had no income.