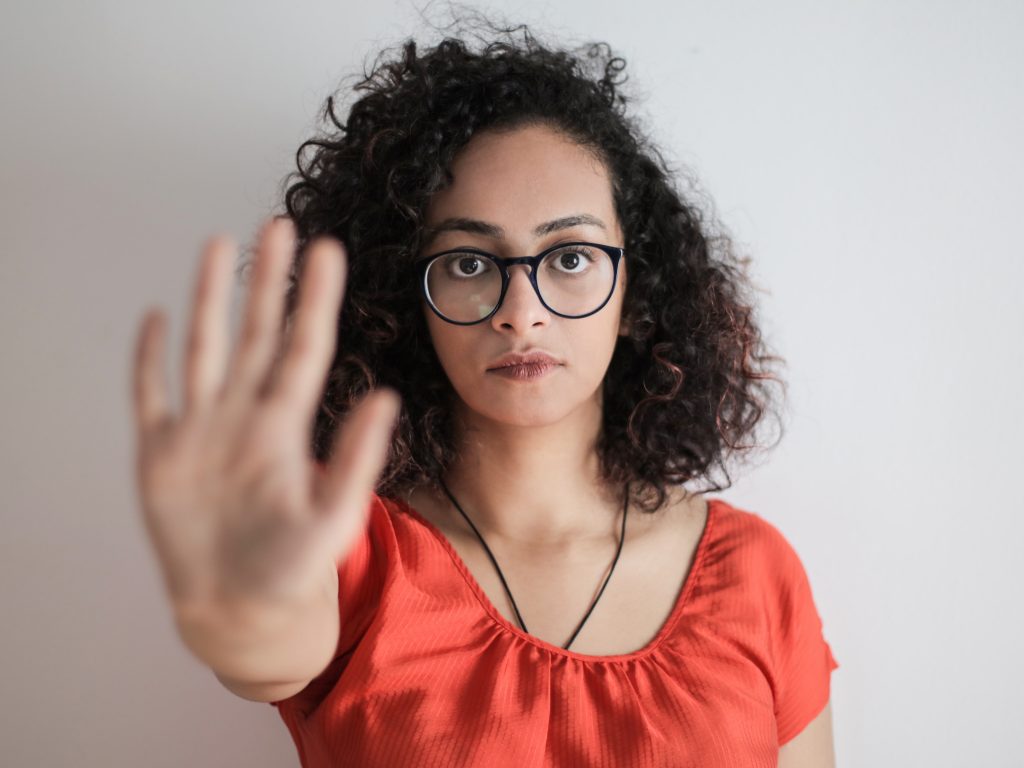 An information program run for secondary school students and late primary school by Emerge has revealed that many young women have been involved in abusive relationships but did not realise it.

The Young Empowered Women program, funded by Zonta, was focused on assisting young women aged between 12 and 14 to identify and prevent the formation of abusive and violent relationships.

Paula Westhead, Emerge’s Executive Director, said that the sessions revealed that the young women had little understanding about what consent or coercive control means nor how to bring the issue up with their partners.

“There is little doubt that the consent message is not getting across to young women either because not enough time is allowed for the topic in the Respectful Relationships state-government project and some parents themselves were unsure, how to broach the subject with their children” Paula said.

Surveys following the sessions showed an increase in understanding of the issues discussed and some interesting examples of how economic abuse can start early.

One of the most frequent concerns raised was the issue of who paid for what on dates, according to Paula.

“We often heard the young women say they were told by their partners that they would not go out on a date night unless they paid for the movie tickets or food afterwards. In effect, young men are basically blackmailing young women who want to be seen by their peers to have a partner.”

“The project has had a low uptake in our region and so we have become ‘a critical friend’ of the rollout, which means we talk to schools, wellbeing teachers and girls about what it is that is stopping them from becoming involved.”