Women family violence survivors miss out in the National Budget

@inTouchVic What a great initiative

RT @SACvic: JUST RELEASED: New data about how over 250 offences were sentenced in the County Court and Supreme Court in the 5 years to 30 J…

Women family violence survivors miss out in the National Budget 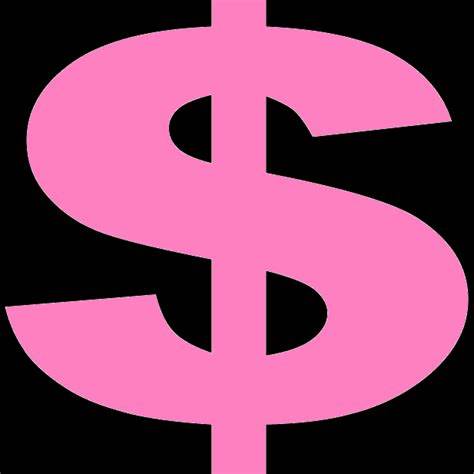 Women have missed out in the Federal Budget, and particularly women who have fled family violence and in need of social housing.

Paula Westhead, Executive Officer of Emerge, is one of many women leaders who has made the point that women aged 55 and over are experiencing homelessness and that family violence, which disproportionally affects women, has increased significantly during the pandemic.

“As has now been calculated, just 0.038 per cent of the 2020 Federal Budget was focused on women – who have borne the brunt of the adverse financial and social implications of COVID-19,” Paula said.

She points out that there was no new funding in the Federal Government’s ‘record spending’ budget for domestic violence.

“I acknowledge that there was an announcement of $150 million in response to the pandemic, but more was promised,” Paula said. This was despite an in-depth briefing on what is required to improve women’s freedom from family violence.

According to Paula, a $5.7 billion spend on mental health which includes the doubling of support from 10 to 20 Medicare-funded psychological services, could be considered as spending that will help vulnerable women.

“But that money is helping only after a woman has suffered at the hands of a perpetrator,” she said.

Destroy the Joint has highlighted the imperative to support women survivors. In 2020, 37 women have already been killed by violence. One in six women have experienced physical or sexual violence by a current or former partner since the age of 15.

“These figures aren’t going away, in fact, thanks to coronavirus lockdowns they’re increasing,” Paula said.

Equally concerning is the lack of funding for social housing.

“We argued along with other organisations, that investment in social housing would create 60,000 jobs over four years, building 30,000 properties and renovating 100,000 to decent standards,” Paula said.

“Women stay in violent relationships because the reality is that they end up homeless because there is not enough affordable, safe or secure housing.”