Schooling is on the sideline for young Tom*

Schooling is on the sideline for young Tom* 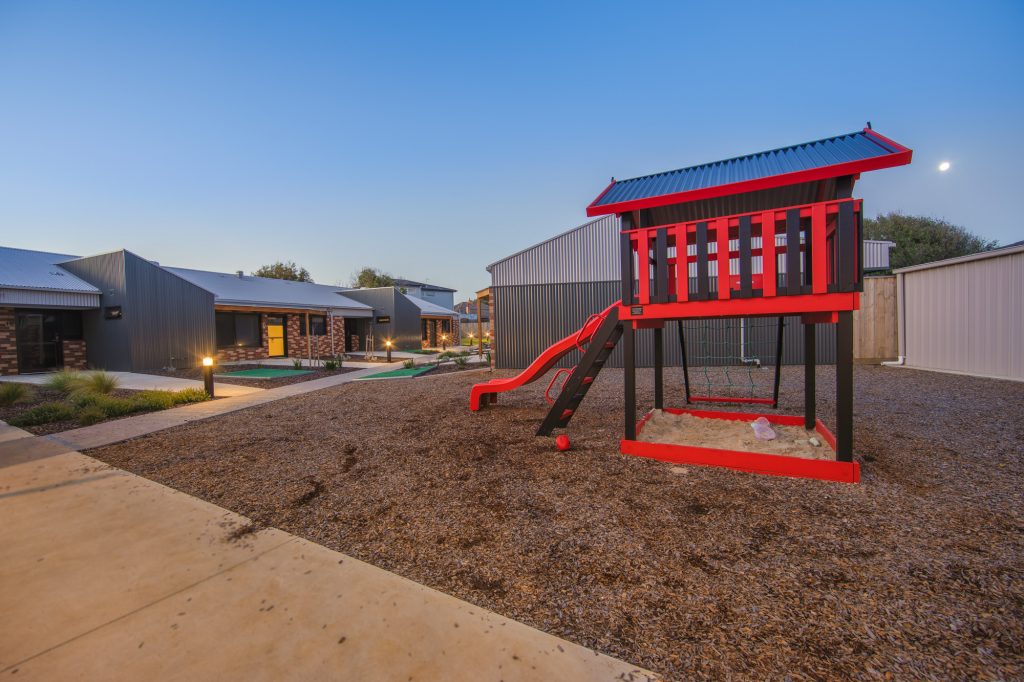 Tom loves school. He wants to learn, be with other children his own age, play on the monkey bars, and visit the school library. He also wants to stay in the same school for longer than six months.

For the past year, Tom has changed schools three times, and he is only seven-years-old.

He is living proof of the impact that family violence on the lives of young children. He had to move school the first time when his mum fled home with his brother and sister because of violence. He switched school again when they moved from the motel they were staying in to go to Emerge’s 24/7 refuge. He will move schools once more when the family and Emerge’s case workers can find the family safe housing.

Jess, Manager Integrated Family Services at Emerge, said: “We rarely think about the effect of family violence on primary school aged children, but Tom is a living example of the havoc that can be wreaked.”

“As a society, we need to become much better at supporting children within the education system,” she added.

Family violence affects children’s physical and mental wellbeing, development and schooling, and is the leading cause of children’s homelessness in Australia.

Jess said that the many children which Emerge workers see in refuge and in outreach are experiencing emotional, mental and social damage.

“Without a doubt children feel socially isolated, and are often unable to make friends easily. Many children miss weeks of school, missing crucial education milestones which can have longer-term consequences for their wellbeing and education,” she said.

Jess said that a major reason for children changing schools so often was due to lack of housing, especially three-bedroomed housing.

“There are almost no affordable, safe housing for families of three or more in Melbourne, which means that either families stay within violence or they are pushed out into homelessness,” she said.

Many of Emerge’s families come with little to no money, they have no transport which means whatever housing options there are, they are limited to being close to public transport or everything must be within walking distance.

The compounding effect is that women and children are staying longer in refuge which results in not as many families being able to receive the help and support they immediately need.

Families are supposed to stay up to eight weeks which gives them, among other services, access to legal, financial and medical support, counselling, and arts therapy. With the lack of social and public housing, the reality is that families can stay up to 14 weeks.

And while Tom is not missing school and is happy in the refuge where there are other children, he is scared about making new school friends. After all, he knows that as soon as he makes them, he is likely to lose them.

*Tom is not his real name.