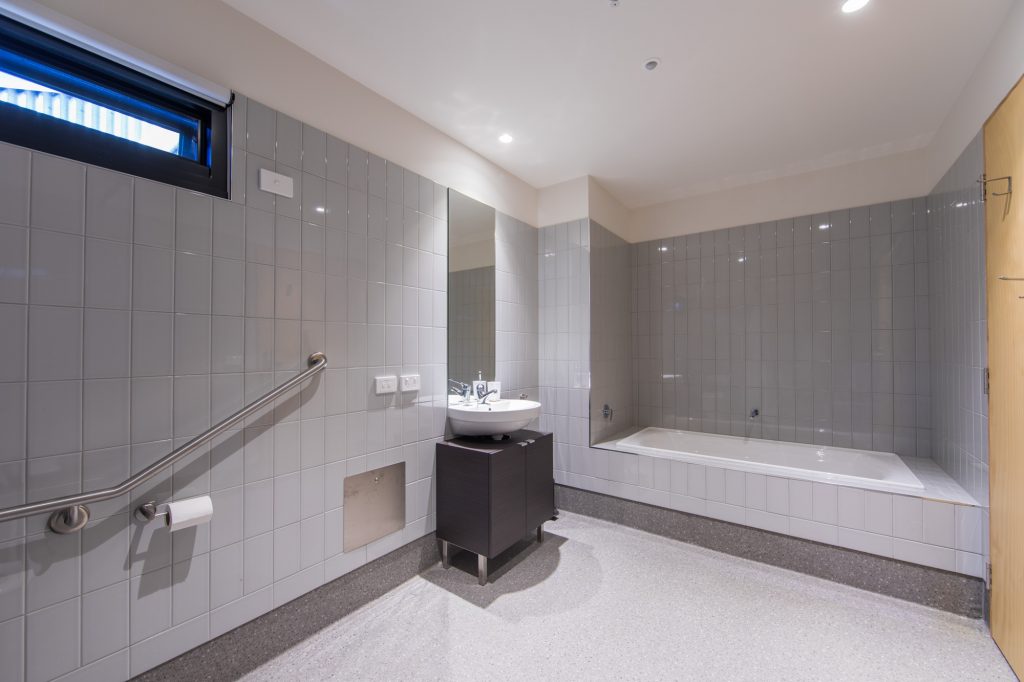 When it comes to feeling safe, there is no better place than a bath filled with bubbles, according to Teah.

She and her young daughter have enjoyed many a bubble bath since they arrived at Emerge’s 24/7 refuge in June this year.

Teah left her partner in April after months of financial and emotional abuse. The last straw was when he physically threatened her and she knew it was time to flee to protect her daughter and herself.

Like many women, the moment she left exposed her to new dangers and homelessness. She went from a motel to a refuge, then onto a transitional house before being stalked down by her former partner.

“I was terrified, frightened out of my wits,” Teah said.

The police whisked her away to safety – Emerge’s safe refuge where, bit by bit, she is building her life back.

Teah has been amazed by the compassion and knowledge of all Emerge’s caseworkers who have been supporting her. Whether it has been helping her sift through her finances so that she no longer has any real debt, through to finding day care for her daughter, providing her with the legal advice she needs, as well as counselling.

“It has been incredibly grounding to have arrived at a place where there is no judgement and where the emphasis is on practical and compassionate assistance,” she said.

The kindness has included celebrating her daughter’s birthday in refuge where Emerge case workers and another mum and daughter held a party outside.

“It was done to COVID-safe rules and we had a ball,” Teah said.

Having her own ‘home’ within the safe complex has been crucial in helping Teah feel stronger.

“For the first time in my life I have a big dining room table where we can sit and eat, play together, or do craft work. I also can cook and clean in the kitchen while watching my daughter play in the sitting area. We have never had the luxury of being together without being yelled at before,” she said.

And then there is that bath.

Teah is ready for the next step. She has just found out that she has a transitional house and hopes to move soon once security has been finalised. Once settled, her hope is to return to psychiatric nursing and enjoying celebrating Christmas in her violent-free home.

*Teah is not her real name