Reform should go beyond ticking a box and moving on

Reform should go beyond ticking a box and moving on 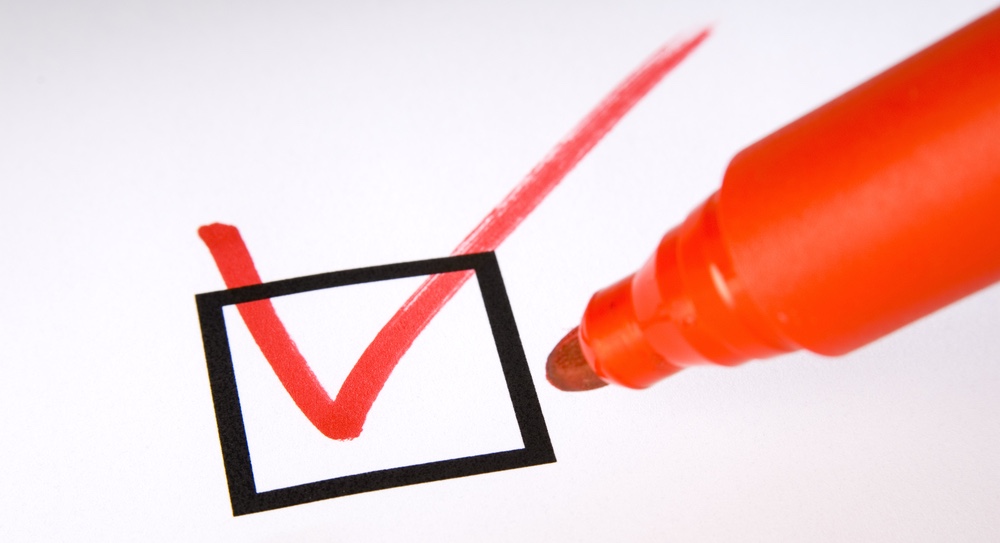 Misidentification can occur in a range of contexts, but is mainly discussed in a legal context, where victim-survivors are misidentified on civil protection orders (called “family violence interventions orders” in Victoria), or face criminal charges, such as assault or property damage.

As various Australian states – New South Wales, South Australia and, most recently, Queensland – have shown support for the criminalisation of coercive control, some advocates have raised concerns about the potential for new laws to be used against victim-survivors by perpetrators.

Paula Westhead, Executive Officer of Emerge, said the organisation had similar concerns and has welcomed the report’s findings saying that they serve as a reminder that reform should go beyond ‘ticking a box’ and moving on.

“The reality is that with or without a new coercive control offence, misidentification is something already happening to women across Australia – particularly those who experience disadvantage and marginalisation, such as First Nations women, migrant and refugee women, and women living with disability,” Paula said.

“We need continually to re-evaluate how we best serve survivors and their individual safety needs,” she said.

“At Emerge, like other family violence services, we work with women and children survivors on individual safety plans while they are in our refuge and crisis accommodation.

In 2016, the Victorian Royal Commission into Family Violence handed down 227 recommendations. These called for system-wide reforms to better prevent and respond to family violence.

In its report, the commission acknowledged misidentification as an issue in the family violence legal system, and recommended Victoria Police introduce guidelines to the Victoria Police Code of Practice for the Investigation of Family Violence for correctly identifying predominant aggressors (Recommendation 41).

This recommendation has been marked as implemented by the state government. However, research has found misidentification continues in Victoria.

The Family Violence Reform Implementation Monitor report highlighted issues that contribute to misidentification, including a failure of responding officers to adopt trauma-informed, culturally-sensitive and context-driven responses to family violence, which may intersect with individual and structural biases against women and minority cohorts.

The report has made 16 recommendations for a whole-of-system response to improve the issue of misidentification.