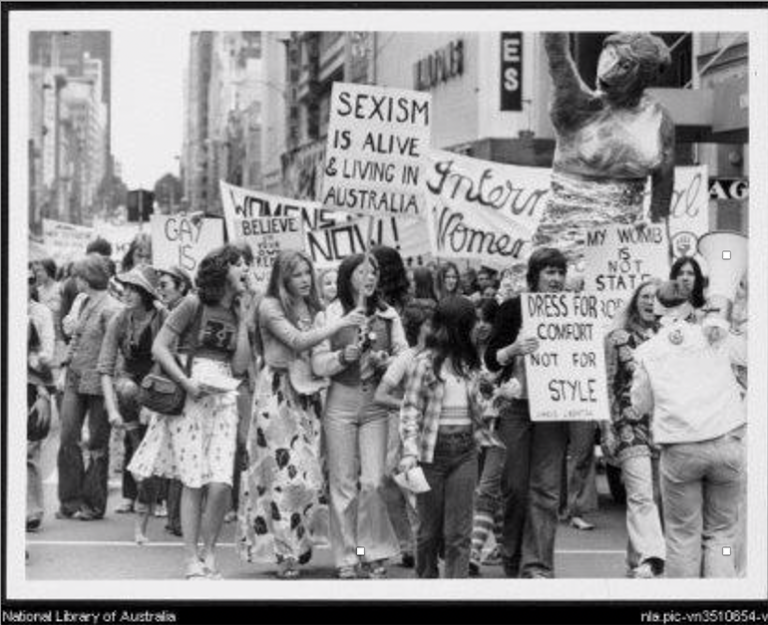 The National Women’s Summit, held at the start of September, had plenty of hype about it but in the end, did not deliver the action that was hoped for.

That is the view of Paula Westhead who attended the Summit by zoom.

“It was a missed opportunity to hear and learn from victim-survivors and there were few of them who had been invited,” Paula said.

“We are concerned there was little discussion about housing over the two days, even though the national shortage of affordable housing leads to women staying with a violent partner,” Paula said.

Housing is primarily the responsibility of the states and territories, but the federal government this year extended a funding agreement on women’s refuges, originally set to cease on July 1, after pressure from state ministers.

“Women do not need the politics. There needs to be serious funding put into housing and preventing family violence which cost A$21.7 billion in 2015. Child maltreatment cost $6.9 billion in 2020, in systems costs alone. Investing in early prevention and housing saves massive costs,” Paula said.

She was encouraged, however, by the unity shown among practitioners, academics, and service deliverers who have identified domestic and family violence as a public health emergency.

“The challenge now is for the nation’s policymakers to work out how to turn these demands into a workable 12-year plan to end violence against women and children,” Paula said.

“The need for greater action is urgent.”

In Australia, one in four women experiences violence at the hands of an intimate partner and one-third have experienced sexual harassment in the workplace in the past five years. The proportion of women reporting their partners emotionally abused them has risen by almost a third. On average, one woman is killed each week by their partner.

The summit was held to start preparing the next national plan to end violence against women and children in 2022.

The first national plan ran from 2010 to 2022, with the overarching goals delivered through a series of three-year action plans.

The most recent evaluation – based on 2016 data – shows progress was made on three of its four headline measures. But on the fourth, reduced prevalence of domestic violence and sexual assault, things got worse.

A draft version of the next 12-year plan should be ready before the end of the year. It will formally start in July 2022.