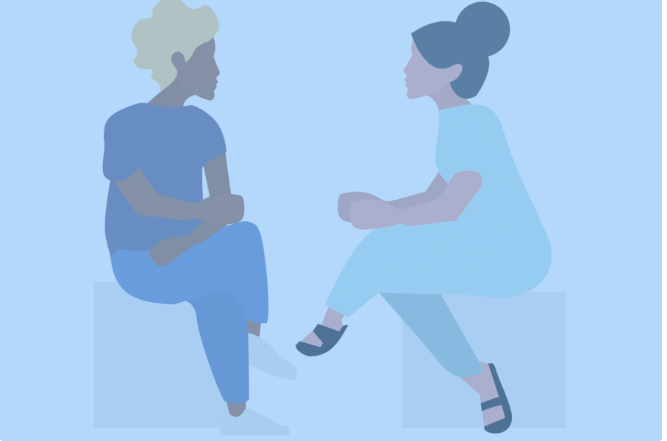 Emerge has joined forces with other family violence services to comment on the draft national plan to reduce violence against women.

The draft plan has concerned many in the sector for not setting out how its bold vision for a future free of violence against women and children will be achieved.

“What we have done is to reiterate the points we have made in our submissions and subsequent round tables, to make the point that we need specific, time-bound, measurable objectives and targets,” Paula Westhead, Executive Officer of Emerge, said.

Central to Emerge’s comments is housing, or the lack of it and lack of acknowledgement of the need for safe and affordable housing, within the plan. There is also limited mention of the housing challenges faced by women with disabilities, migrant and refugee women, as well as women in remote and regional communities, and Aboriginal and Torres Strait Islander women and the LGBTIQA+ communities,

“There is barely any mention within the plan which is greatly concerning,” Paula said.

Emerge and other organisations are calling for options to be expanded to allow women and children to stay safely in their own home, rather than being made to leave as a default.

“We are also calling for better linkages between emergency accommodation, transitional housing and long-term housing to support women through the continuum of housing needs through to the recovery stage,” she said.

Emerge is strongly promoting the need for survivors to be supported to find safe housing options in the private market where they have capacity to do so.

“We have our Fresh Start Fund, for example, and we believe this initiative has the capacity to be extended and funded better,” Paula said.

It has been more than a decade after the historic launch of the first National Plan to Reduce Violence Against Women and Their Children 2010-2022, and rates of violence, especially domestic and family violence, remain far too high.

Paula said that the draft Plan does not directly acknowledge the fact that the first National Plan failed according to the single measure for success it set for itself (on the very first page of the plan) back in 2010: to see “a significant and sustained reduction in violence against women and their children during the next 12 years, from 2010 to 2022”.

Emerge and other organisations are calling for a more robust analysis of how and why the first National Plan failed to meet this aspiration.

“Without this, the current draft Plan cannot claim to have “learned” the lessons of the last decade, and so cannot hope to be any more effective,” she said.