From the Chief Executive Officer

From the Chief Executive Officer 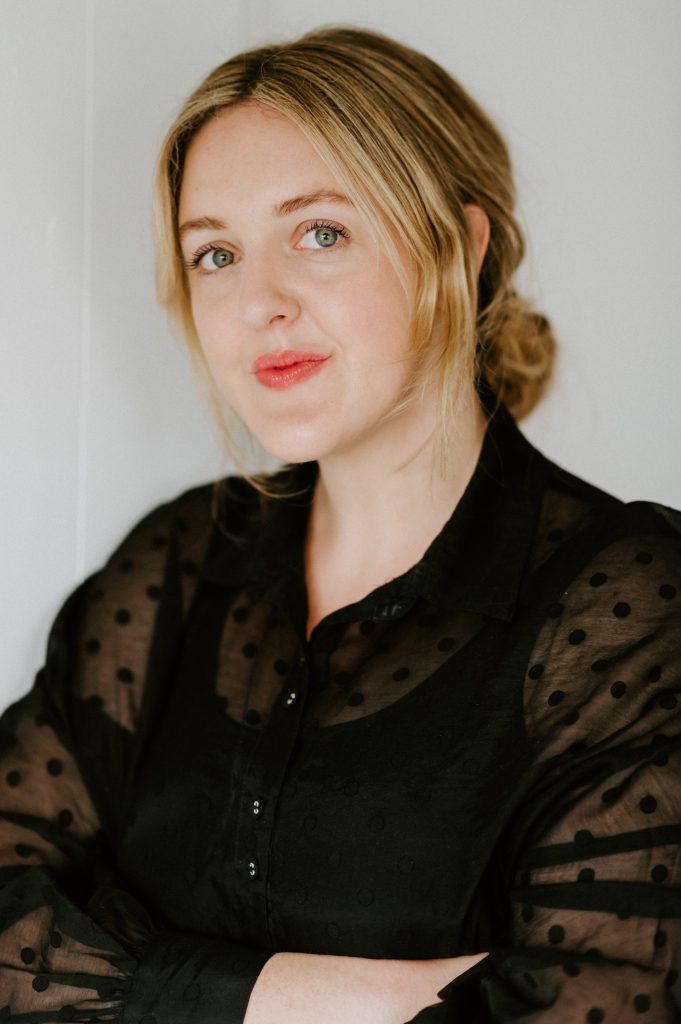 It is a privilege to have been appointed CEO of Emerge, an organisation which I have long admired, and to lead it into its next strategic phase.

Although I have only been in the job for a few weeks, I am excited by what I see and hear. I know there are many opportunities to help us strengthen our therapeutic and outreach programs, expand our housing options, and amplify our voice.

I am greatly looking forward to meeting our volunteers and supporters over the next weeks, as well as supporting the great staff in their work with survivors of family violence.

This year the Walk Against Family Violence will be held on Friday 25 November. The Emerge community will once again be taking part and sending a message to everyone that family violence and violence against women in never okay.

The walk coincides with the start of the annual international 16 Days of Activism against Gender-Based Violence which runs until 10 December, Human Rights Day. This year’s theme is “UNITE! Activism to end violence against women and girls.” UNiTE is a global campaign aimed at preventing and eliminating violence against women and girls around the world. It began in 2018 but there is a long way to go to achieve its aim.

Gender-based violence remains the most widespread and pervasive human rights violation worldwide affecting more than an estimated 1 in 3 women, a figure that has remained largely unchanged over the last decade. Destroy the Joint, which counts the toll of Australian killed by violence, reports that so far this year 39 women have been killed. Last year the final count was 43 women. Far, far too many.

I hope as many of our supporters can step out in orange to Walk Against Family Violence. This year, the Melbourne event starts at 11.30am at Parliament House.  Individual and community walks encouraged in local areas, particularly in regional and rural communities. It is not too late to organise and register your own walk: https://walk.safesteps.org.au/

I hope too that you will join us in making the festive season brighter for the families we support in housing and the community. Like other supporters, I will be donating vouchers to our annual giving appeal. It is a simple way to making a difference.