Asha’s fresh start in the country

RT @OurWatchAus: ViolenceAgainstWomen is violence directed against a woman, because she is a woman, or that affects women disproportionate…

Asha’s fresh start in the country 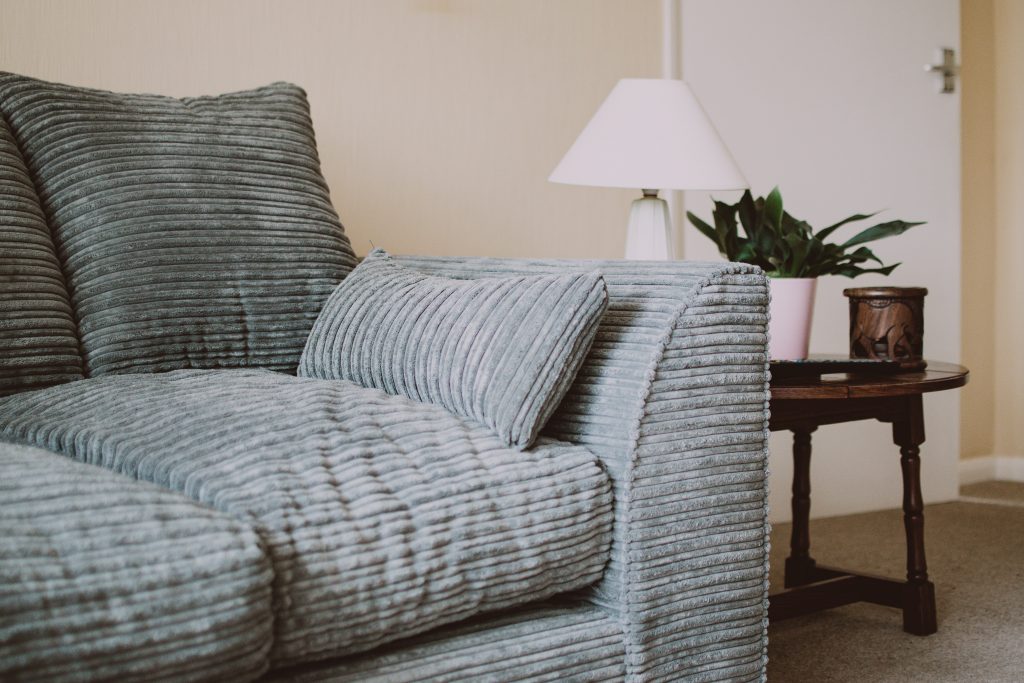 Asha is living her own version of Escape to the Country, thanks to the Victorian Government’s flexible support package program.

She is now with her two sons in Gippsland in Office of Housing accommodation following a stay in Emerge’s new 24/7 refuge. She arrived at the refuge during lockdown in May after fleeing a violent partner.

After a ten week stay in the refuge, where Asha was supported with counselling, financial advice, medical help and legal support, she had reached a point where she was ready to move.

Finding accommodation is never easy for families who have escaped violence but in Asha’s instance, she wanted to move away from Melbourne and an Office of Housing home had become available. Thanks to the flexible support package, she was able to take up the accommodation.

“The day she left the refuge, she had a smile reaching both sides of her face,” according to Jess, Emerge’s Manager Integrated Family Services.

The family support package allowed Asha to ensure she had a roadworthy, fully insured car, and to purchase lounge and dining room furniture, and other essentials.

Her sons were also provided with iPads which they can use for schooling as well as for games and entertainment.

The flexible support packages program provides critical funding to support women, children and others who have experienced family violence. The program started in December 2015 and in September 2016 received a funding boost in response to recommendation 17 of the Royal Commission into Family Violence.

Jess said that the package had been a boon to organisations such as Emerge because it provided creative and tailored responses to survivors.

“This funding allows us to support women and their children to move out of crisis, stabilise and improve their safety, while also promoting recovery, wellbeing and independence,” she said.

As an essential service, Emerge has remained operational during the Stage 4 lockdown and people who do not feel safe have been allowed to leave their home and avoid a police fine.